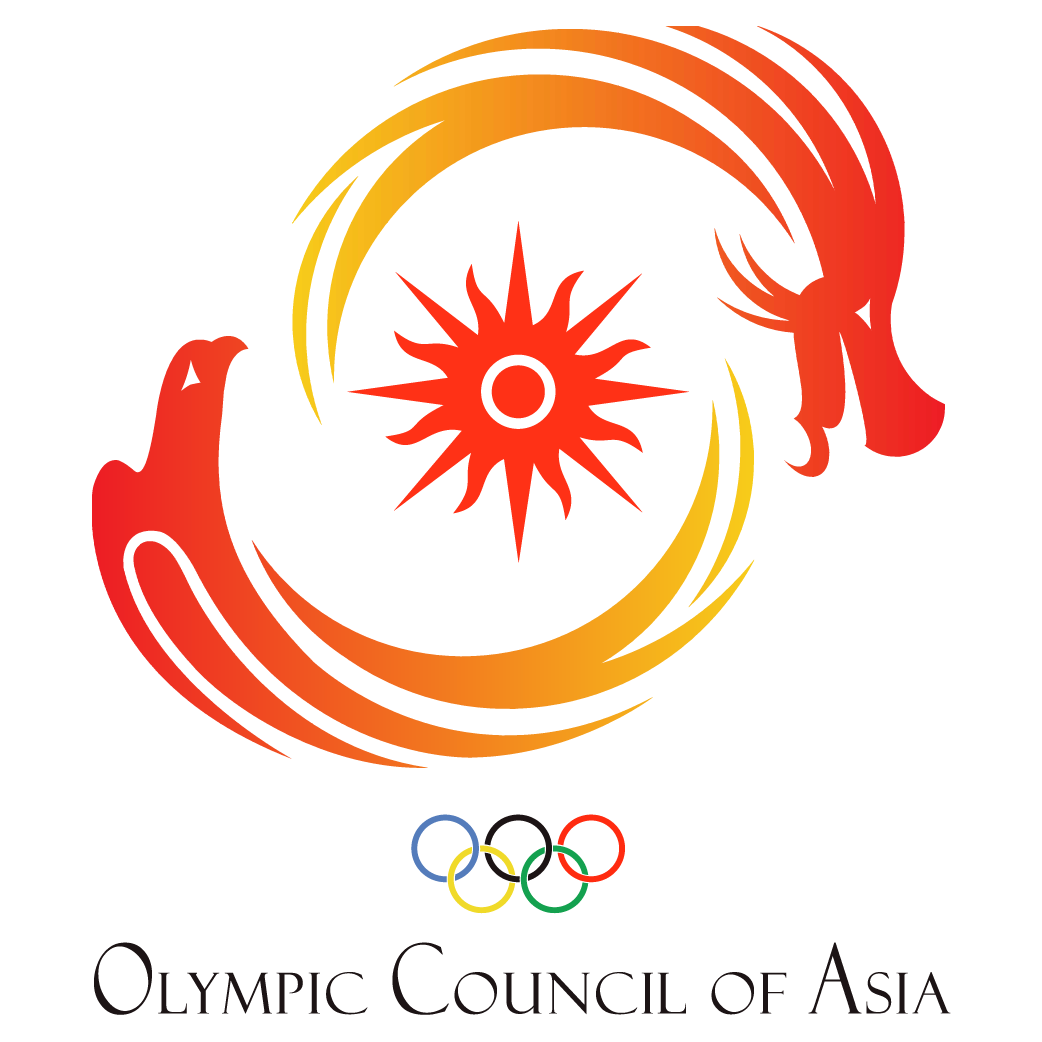 The OCA’s inaugural Asian Youth Games took place in Singapore in 2009 and the second in Nanjing, China in 2013. Both events were test events for the host cities of the International Olympic Committee’s Youth Olympic Games in 2010 and 2014. After the third AYG in Shantou in November 2021, the fourth edition will be held in Tashkent, Uzbekistan in 2025. China will also be hosting the OCA’s 6th Asian Beach Games in Sanya, Hainan province, from November 28 to December 6, 2020 and the 19th Asian Games in Hangzhou, Zhejiang province, from September 10-25, 2022.